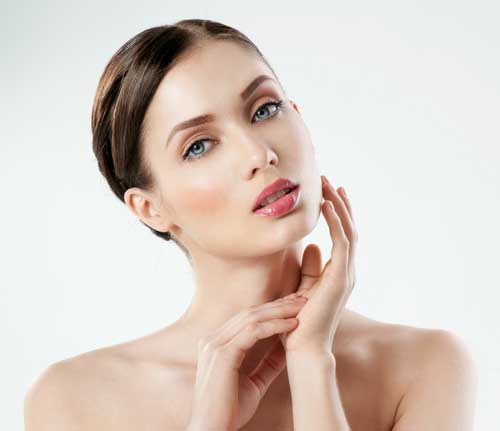 02 Feb Why did my nose start changing after rhinoplasty?

Posted at 21:52h in Uncategorized by Dr. Sunny Park
Share

Q: I had rhinoplasty a while ago, and over the next several years my nose started to “droop down” a little and became a lot larger in size and in shape. Why is this happening and what can i do to stop this from happening?

A: Whether you’ve had a rhinoplasty or not, the nose changes as a result of the aging process.  The nose will generally start to droop ever so slightly just as every other part of your body starts to do the same.  With that being said, a nose that has gone through surgery will also change with time but sometimes more significantly.  However, by using good techniques and judiciously removing small amounts of cartilage/tissues only if necessary, there is less likelihood that the nose will change in structure significantly at a later time.  It is difficult to say anything specific as there are no pictures in your case.  In the end, it is important to go to a surgeon who understands the long term effects/changes of a rhinoplasty.